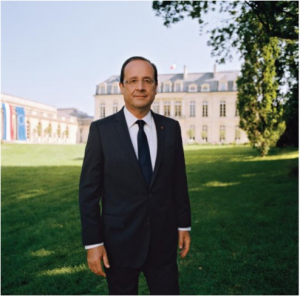 Yesterday, at the congress of mayors, the French President gave his support for the creation of a local government agency in France. An article in La Gazette de communes, written by Jacques Paquier, tells us about the historic event. According to this article, François Hollande said: ”I want local authorities to fully participate in this funding agency, so that they can take advantage the historically low interest rates”. One of the key persons in this project, Olivier Landel at the Association de Communautés Urbanes, ensured that ”this agency will provide a welcome source for diversification of the funding of local authorities”. Another key person who has been an advisor in the project during many years is Yves Millardet. His comment was: ”The creation of a funding agency is in itself a historic step in the decentralisation”.

Read the article in the Gazette here.